Changes in the Spanish Tax System 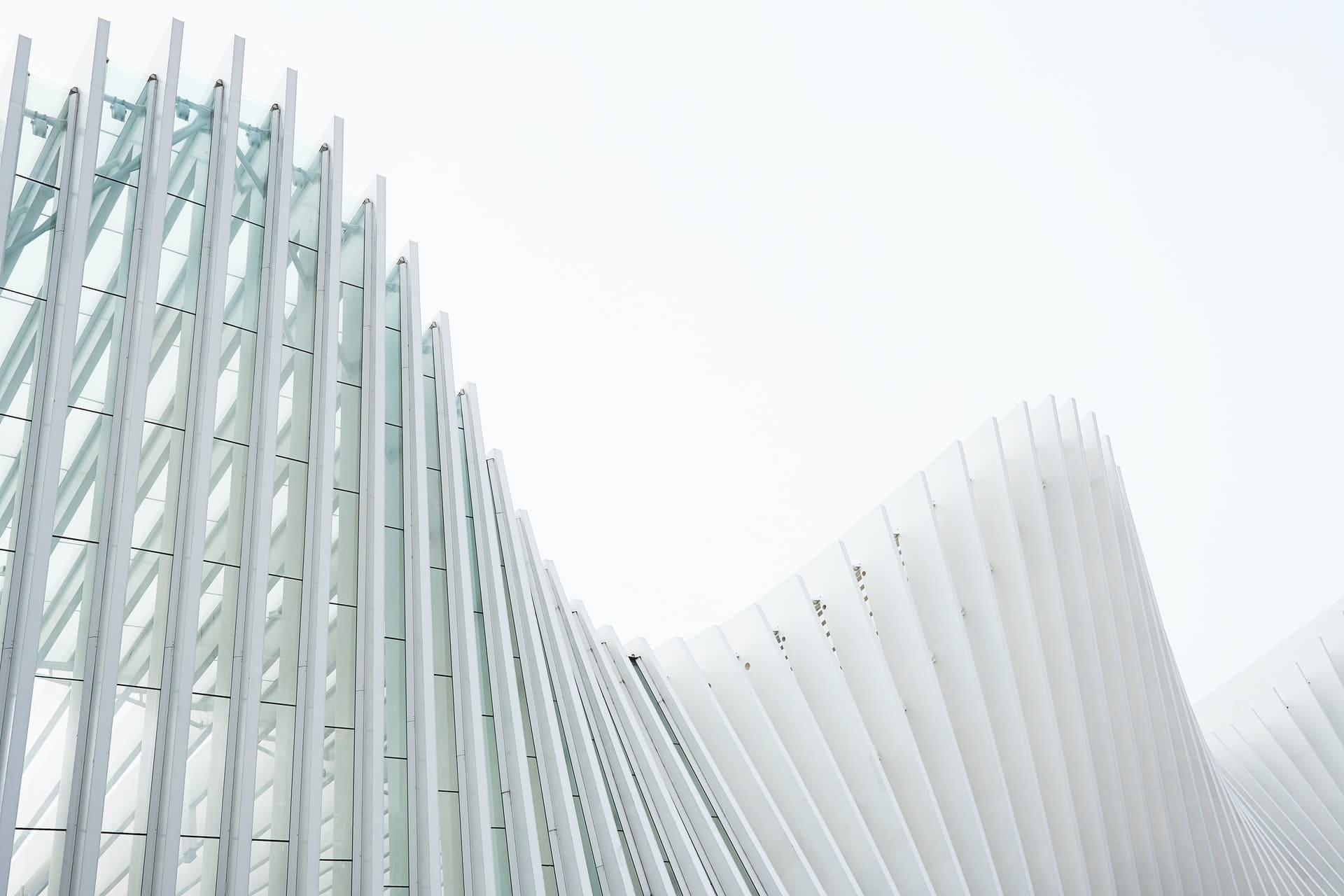 New legislation Law 11/2021, on measures to prevent and fight against tax fraud, published in the official gazette on July 10, introduces numerous changes in the Spanish tax system.

Important amendments have been introduced in both Income and Wealth Tax, Property Transfer Tax, Inheritance and Gift Tax, Corporation Tax and Tax Procedure.

The approval process for the enacting of this new law started 2 years ago, and it also transposes EU Directive 2016/1164, of July 12, 2016, which establishes new rules against tax avoidance practices into Spanish domestic legislation.

The principle changes introduced by this Law include:

The most relevant change affects foreign holding companies since there was a clause to prevent the application of the CFC rules to entities with substance and a shareholding in operating subsidiaries exceeding 5%.

In Spain, since a limitation was introduced on the exemption applicable to dividends and capital gains, dropping from 100% to 95% (that is, effective taxation of 1.25% applicable as from year 2021), those foreign holding companies that have the right to apply the participation exemption regime to this type of income will fall under the CFC rules and will be taxable in the Spanish Corporate Income Tax of the parent Spanish company.

Therefore, it would be convenient to review the international investment structures through foreign holding companies and to assess in each case whether the safe harbour clause provided for companies’ resident in other EU or EEA member states that carry out economic activities should be applied.

The concept of tax haven has been replaced by that of Non-Cooperative Jurisdiction.

Those countries, territories or harmful tax regimes determined by the Ministry of Finance through a Ministerial Order will be classified as non-cooperative jurisdictions in accordance with the following three criteria:

Until the Ministerial Order is  approved, the list published by the Royal Decree 1080/1991 remains in force.

The payment of the tax debt derived from the change of tax residency to another member state of the EU or the EEA must be paid in equal parts within a period of 5 years. Thus, the deferral regime is replaced by installment payments.

This referential value will be published annually by the Catastro (Cadastre) Department of the Tax Authorities based on the prices communicated by the public notaries, so that the valuation of the properties for the purposes of these taxes becomes equivalent to the market value.

These new valuation rules came into force on 11 July 2021.

With effect as from 2021, the taxable base in the Wealth Tax of life insurance in which the policyholder does not have the power to exercise the right of redemption (certain unit linked products), will be valued by the value of the mathematical provision at the accrual date.

It also establishes that the rules for determining the taxable base of life insurance are applicable to assess the temporary or lifetime annuities instrumented through life insurance policies.

As of January 1, 2022, this exclusion also extends to Investment Funds listed on foreign markets.

A special tax of 15% is established for undistributed profit that has not been taxed at the general rate or is in the legal reinvestment period.

The entities that store virtual currency will have the obligation to report the operations carried out by their clients.

Cryptocurrency will have to be disclosed  in the declaration of assets and rights located abroad (form 720). This obligation lies with the owners of the virtual currency or those  who have power of disposition.

On the date the law came into force, the limit was reduced from 2,500 euros to 1,000 euros and the corresponding penalty regime is modified.

The surcharge is reduced to 1% for each full month of delay for less than one year. The surcharge will rise to 15% plus late payment interest if the delay exceeds 1 year.

In addition, these surcharges will not apply, in the event the authorities have regularized certain periods and the tax payer voluntarily regularizes other periods that have not elapsed following the criteria of the Tax Authorities.

The reduction of penalties derived from assessments signed in agreement with the Tax Authorities has been increased from 50% to 65%, and from 25% to 40% for penalties paid in the voluntary period with absence of objections.

The rule is modified to allow judicial authorization of entry into homes and other constitutionally protected places agreed by the Tax Authorities within the framework of an investigation or legal procedure for the assessment of taxes even before the formal commencement has been communicated to the taxpayer, when the taxpayer refuses to give consent or there is risk of consent not being granted.

In this case, the authorization to enter must contain the identification of the taxpayer and the concepts and periods that will be the subject of the verification.

The request for judicial authorization must be duly justified and motivated, evidencing the necessity and proportionality of the measure.