What is a Board of Directors? 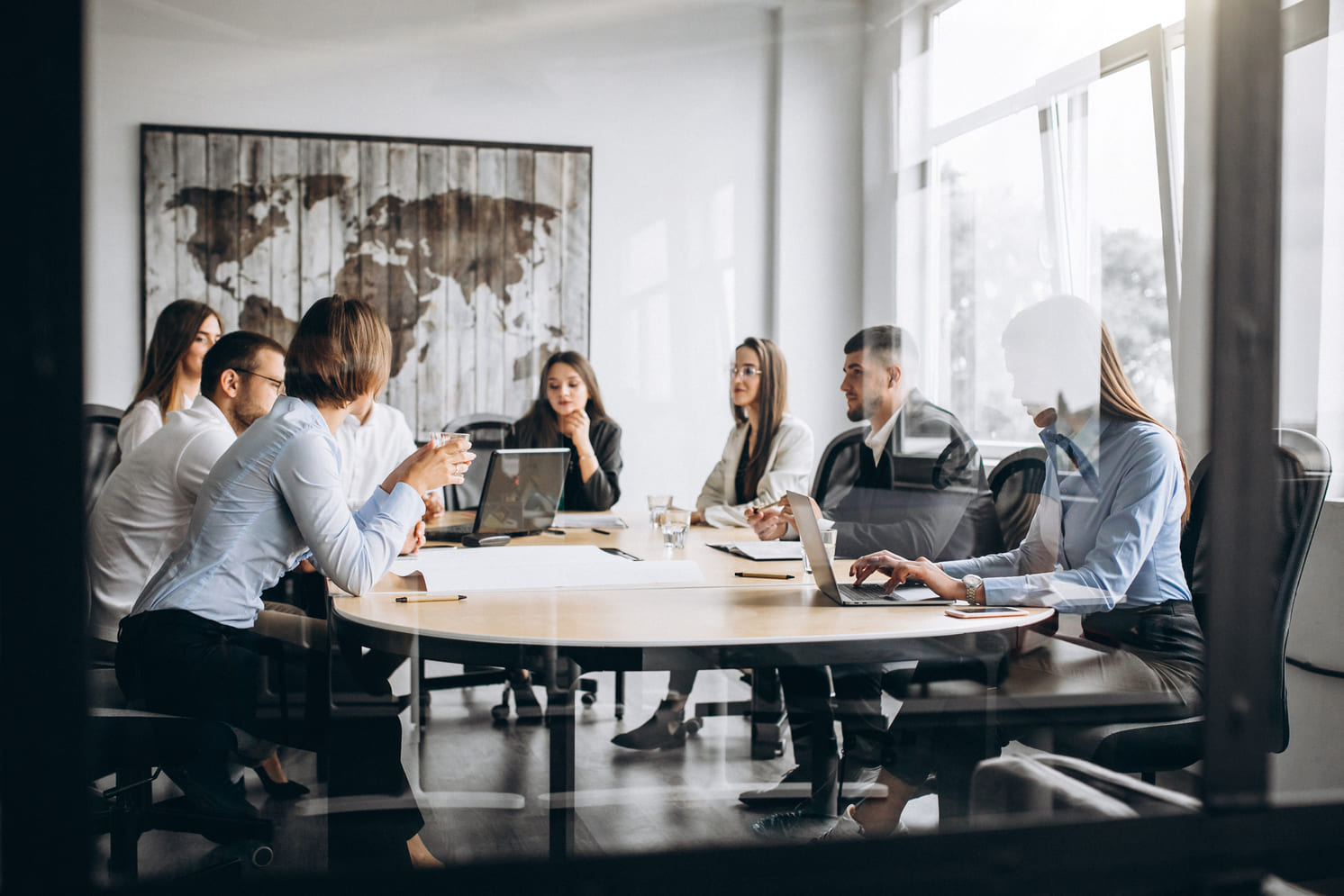 The board of directors is one of the forms that can be taken by the administrative and representative body of a commercial company. In Spanish law, it is the form to be chosen whenever the administration of the company is jointly entrusted to more than two people.

The term also defines the management body of public limited companies that exercises management, command, representation and management functions. It consists of two or more people (members or directors), who are appointed by the general meeting of shareholders.

The board of directors is a collegiate body that adopts its decisions by majority, thus facilitating decision making in an effective way.

The members of the board are administrators subject to their own general regime and are appointed or ratified by the general meeting of shareholders. These members are the directors who hold the positions of president, vice president, secretary and CEO.

The internal organization of the board can be freely agreed by complying with a series of mandatory requirements:

The Board of Directors directs the operation of a company, supervising and leading the course for the direction. The board members are responsible, as stipulated by the Securities Market Law in its article 28, of establishing the general strategies for conducting the business of the company and monitoring the management. The board is involved in the daily operation of the society, is aware of the impact of external factors and has the experience and perspective necessary for decision-making and to mark the actions to be taken to create value in the organization in the long term.

The importance and the role of the board has been evolving and adapting to the needs and circumstances of the companies, but it is necessary to highlight the role where its presence is essential, which is in the establishment of the corporate strategy.