In November 2022, the Government made public the draft of the so called “Large Fortunes Tax” whose
articles have been incorporated into the Bill for the establishment of temporary energy tax and
credit entities tax.

The novelties in terms of wealth taxation proposed by the Coalition Government (PSOE and UP) not
only foresees the creation of this new Tax on Large Fortunes but also includes an important
amendment to the Wealth Tax rules that will have a very significant impact on foreign corporate
structures holding real estate assets located in Spain.

According to the Government’s plans, both the modification of the Wealth Tax and the approval of
the Tax on Large Fortunes are intended to be adopted before December 31, 2022, meaning that
both taxes will become due and payable by June 2023.

Therefore, it is urgent to review your holding structure or your current position before the end of
the year in order to determine whether or not, and to what extent, these changes in taxation affect
you 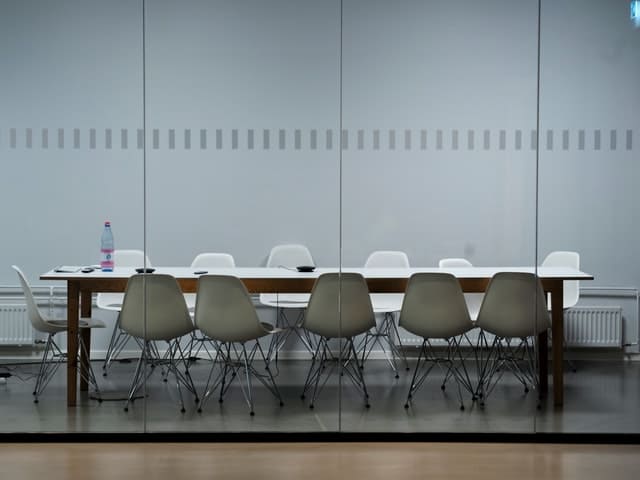 Spain is not tax friendly

The corporate tax in Spain, above the European average, calls into question the competitiveness…
Menu