End To The Abuse Of Revolving Cards 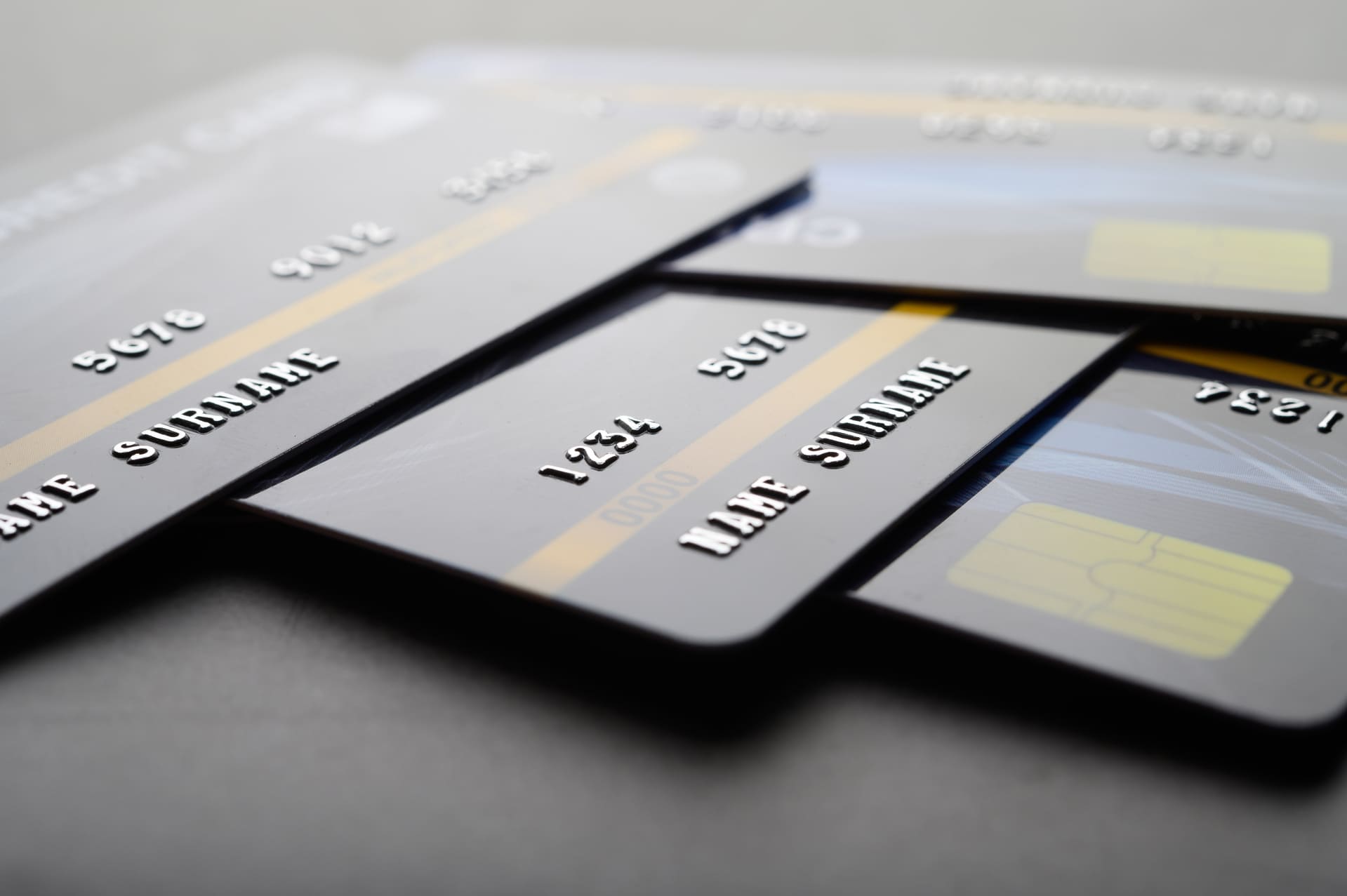 The recent ruling 600/2020 of March 4, 2020 of the Supreme Court puts banks in check against the abusive commercialization of the so-called revolving cards.

The sentence declares that the interests fixed in the revolving cards are usurious.

The Supreme Court declares invalid revolving cards that have a very high interest rate, in the case in question of 27%. To determine when it is high, the self-interest rate for fast loans and credit cards is taken as a reference, which is around 20%.

Beyond the consideration that the interest rate is usurious, the truth is that there are other reasons to explain why revolving cards must be declared void such as the lack of transparency, abusive interests or lack of consent, among others. The Supreme Court itself, leaves open the possibility of declaring revolving cards invalid based on another criteria, which goes beyond the usurious nature of interest, such as the lack of transparency in those cases in which the card has been commercialized without providing enough information to the client.

What are revolving cards and how do they work?

Revolving cards are those that allow you to make payments regardless of the amount of money you have. The corresponding remunerative interest is applied to these payments, or rather advance payments, which are generally very high.

Revolving cards allow you to make purchases regardless of whether you have money or not, it is like a credit that the bank gives you through said card, which generates interest, and is “paid” at the expiration of each month.

Therefore, these cards allow you to have additional funds and return them little by little. However, they act as a double-edged sword, since in many cases the use of revolving cards generates perpetual debt, to the point of causing insolvency.

The problem, as the Supreme Court has confirmed, is that they carry interest rates so high that they make it practically impossible to pay off your debt, since, on many occasions, what you end up paying at the end of each month is the interest generated instead of reducing debt. This can lead to a situation where you end up paying the bank an amount of money greater than the debt contracted without having practically reduced said debt. In the end, you have only been paying the interest.

In this sense, it is important to note that there is no maximum term to claim, this means that you can claim those revolving cards whose debt has already been satisfied and is not in use anymore.

The procedural law team at UHY Fay & Co Spain, led by Agustín Cruz, with extensive experience in claims against credit institutions, is at your disposal to help you, if you have been a revolving card holder. to request the invalidity of the card and the refund of the amounts. 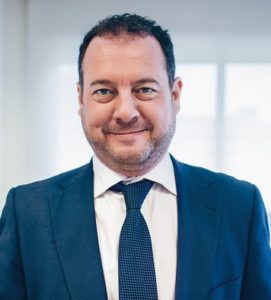