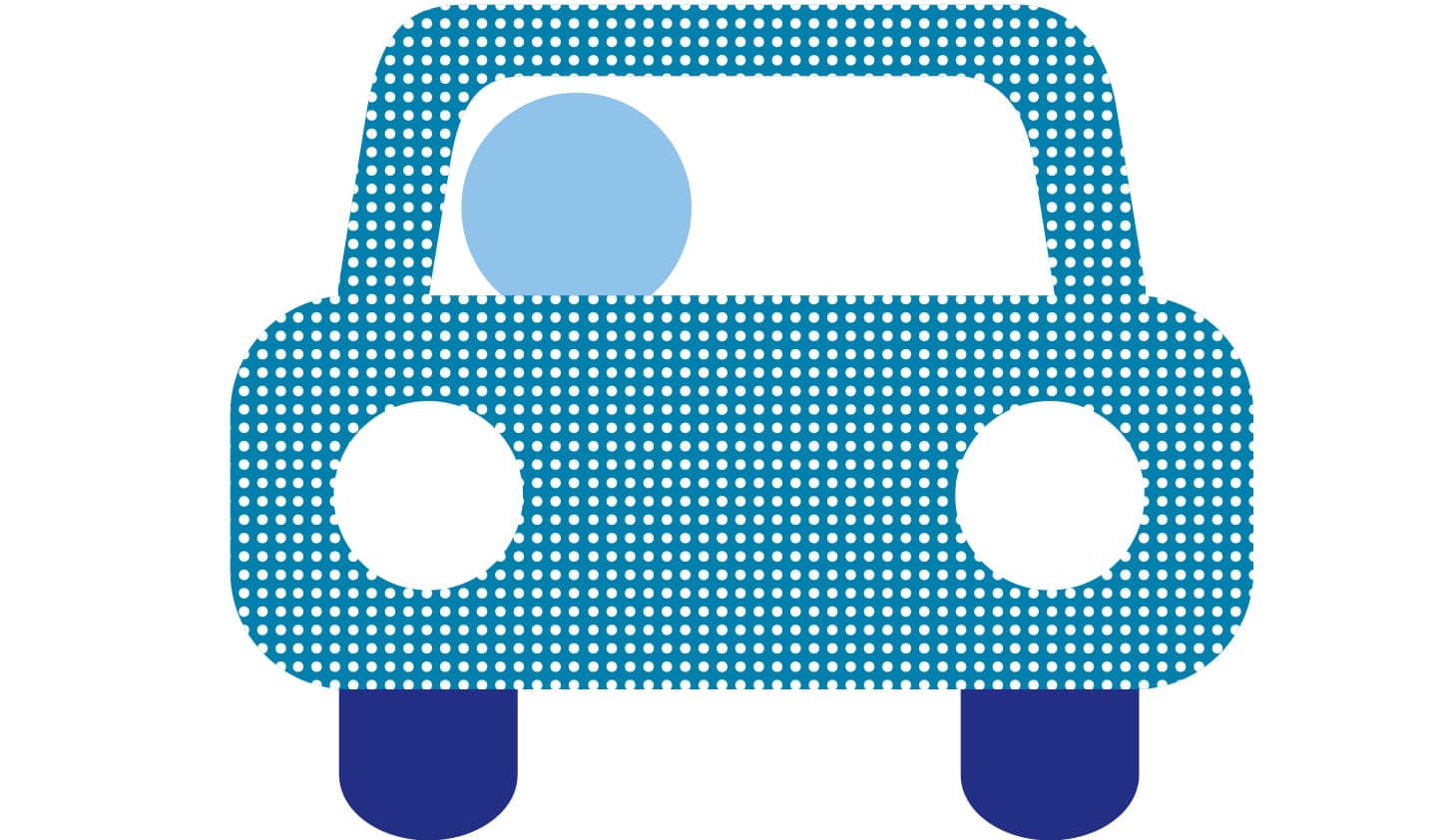 European* companies face taxes as a percentage of the price of fuel on average 18% higher than the world average, putting them at a serious disadvantage and potentially risking economic growth, shows a new study by UHY, the international accounting and consultancy network.

Taxes amount to 60% of the cost of diesel in the UK, the highest in the study, and 53% of the cost in Germany.

In many major economies outside of Europe, taxes make up significantly lower proportions of the price of petrol and diesel, including:

Higher fuel taxes means that the cost of filling the tank*** of a Ford Transit van with petrol in Europe – indicative of a typical business expense – amounts to USD$135 on average. This compares to a global average of USD$111.
UHY explains that higher fuel duties and taxes in Europe are the main contributor to higher fuel prices for petrol, diesel and Liquefied Petroleum Gas.
The cost of filling a tank of a Ford Transit with diesel is 24% higher on average in European countries. As diesel is used in the majority of commercial vehicles, this heavy burden is borne primarily by businesses.
It is also 2% more expensive in Europe for Liquefied Petroleum Gas (LPG), a more environmentally-friendly alternative to petrol or diesel.

“For any government, taxes on petrol and diesel are a key tool for helping to cut greenhouse gas emissions and can be used to fund infrastructure spending. However, for businesses, especially small and medium enterprises (SMEs), they can represent a significant operating cost, especially in the retail and distribution sectors.”

“There needs to be a balance to ensure fuel and tax costs do not become prohibitive. The relatively lower rates in major developed economies, most notably the United States, compared to its international competitors in Europe shows that a balance can be struck.”

“Governments can consider initiatives such as freezing fuel duties or even cutting the rates. There needs to be greater international cooperation to ensure there is not too much discrepancy in fuel prices between different countries.”

UHY studied fuel taxes and prices in 24 countries around the world, looking at the cost of petrol, diesel and LPG/Autogas and the percentage of the price that came from tax.
France ranked the highest for tax comprising the largest percentage of the total price of petrol – 64%. Denmark ranked the most expensive in the UHY study for the overall cost of filling a tank with petrol – costing USD$160.
UHY adds that fuel can also be hit by a range of different taxes. In the Republic of Ireland, for example, there are three taxes on fuel, with Value Added Tax (VAT), the Excise and Carbon Tax, and the National Oil Reserves Agency (NORA) Tax.
There are also three fuel taxes in Poland, with VAT, excise duty and a tax fuel surcharge, with certain subsidies available for farmers.
However, in 2018, the Polish Government plans to introduce a fourth levy on fuel – an additional surcharge of 3 USD cents per litre – used to fund the development of electric forms of transport.
Piotr Wozniak of UHY member firm UHY ECA Group in Poland, comments: “While wanting to fund eco-friendly projects is a worthy endeavour, too high a level of taxes can discourage business investment.”
“Many emerging markets around the world are focused on ways to help businesses lower their operating costs. As a result, Poland could be at risk of losing business to rival economies with cheaper fuel taxes. The Government should consider what possible subsidies it could offer.”
In the United States Federal taxes on gasoline average just slightly over 18 cents per gallon, with 60% of all revenue raised spent on highway and bridge construction. Only 27, out of 50, states currently impose taxes on LPG.
UHY explains that in the US funds raised from fuel taxes can be used to fund a wide range of initiatives beyond road and infrastructure improvements to include educational funding.
Scott Miller, National Petroleum Group Leader of UHY member firm UHY Advisors in the United States comments: “Lower taxes levied on fuel can be a powerful stimulant to increasing economic growth. It is a cost factor that affects virtually every business.”

“While the price of petrol is dynamic and can vary across individual states in the US, the trend is clear. The overall level of taxes levied on fuel tends to be lower outside of Europe. That may be a factor in underlying the US’ strong economic growth.”

Filling the tank of a Ford Transit with petrol: breakdown of cost of fuel and tax

Filling the tank of a Ford Transit with diesel: breakdown of cost of fuel and tax

Filling the tank of a Ford Transit with Liquefied Petroleum Gas (LPG): breakdown of cost of fuel and tax

**US figures based on averages across US states

****Tax rates include VAT, some or all of which may be reclaimed by businesses in some countries, including EU member states