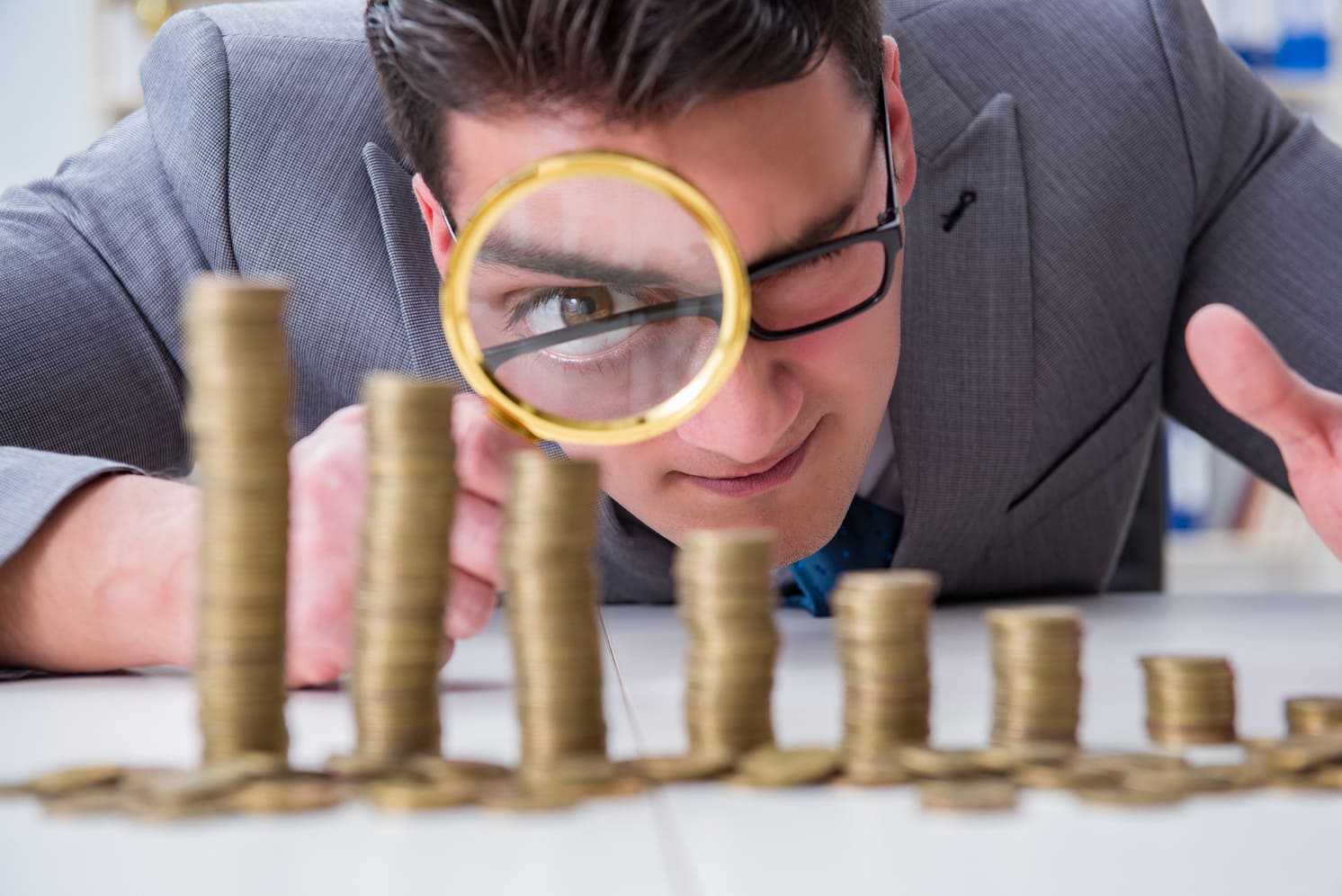 Spain saw a big rise in the cost of import duties in the past year, with Spanish businesses and consumers paying $2.3bn in import duties in 2017/18*, up 18% from $2bn in 2016/17, shows a new study by UHY, the international accounting and consultancy network.
Import duties in Spain now make up 0.6% of the annual total of around $414bn in imports.
Even with the increase in the cost of import duties Spain remains well below the median of 1.1% of the value of imports in the countries studied by UHY. Low import duties have allowed Spanish businesses to compete successfully in the global marketplace, whilst also attracting foreign businesses to headquarters in Spain.
UHY studied 20 countries around the world, calculating the value of their imports and the cost of duties on those goods and services (see chart below).
UHY adds that many businesses and consumers will be keen for Spain not to add unnecessary extra costs to imports. Major imports in Spain include automotive parts and medicine.
Rising import costs in other countries could also affect Spain’s major exports, including cars and wine.
The cost of customs duties in G8 countries rose 4% last year from $99 billion to $103 billion, even ahead of the global ‘trade wars’. The G8 countries’ import duties now amount to 1.24% of their approximately $8.3 trillion in annual imports.
There is potential for the cost of tariffs to rise even further in the coming years due to the effects of global trade wars. In 2018, the United States introduced tariffs on a range of imported goods including steel, aluminium, washing machines, solar panels, and 818 categories of goods from China.
The US President also recently proposed $11bn of tariffs on goods entering the United States from the European Union, including aircraft, cheese and motorcycles.
UHY’s research shows that the biggest rise in the revenue from duties among major economies was seen in China, which registered a 26% increase from $37.8 billion in 2017 to $47.7 billion in 2018. China is one of the countries that levied retaliatory tariffs on US imports in mid-2018. However, the two countries agreed to postpone planned mutual increases in tariffs from 10% to 25% following talks in December.
US duties cost increased by 6.7% from $62.3 billion in 2017 to $66.5 billion in 2018. On several occasions, President Donald Trump has raised the prospect of the ‘Trump Tariffs’ policy being extended further. This could affect US car manufacturers who build vehicles in Mexico, as well as European carmakers.

Bernard Fay, Managing Partner at UHY member firm Fay & Co in Spain, says: “Spain benefits from import duties that are markedly lower than the average which is great news for both Spanish businesses and consumers.”
“Import duties are rising globally, for Spain it’s important that the EU does what it can to avoid being hit by trade wars.”
Rick David, Chairman of UHY, comments: “In an increasingly globalised economy, a trade war could affect both businesses and consumers.”
“If trade disputes cannot be resolved by negotiation and result in substantially increased tariffs, there could be an impact not only on the cost of goods, but also economic growth and employment.”