Golden Visa in Spain or Residency by Investment 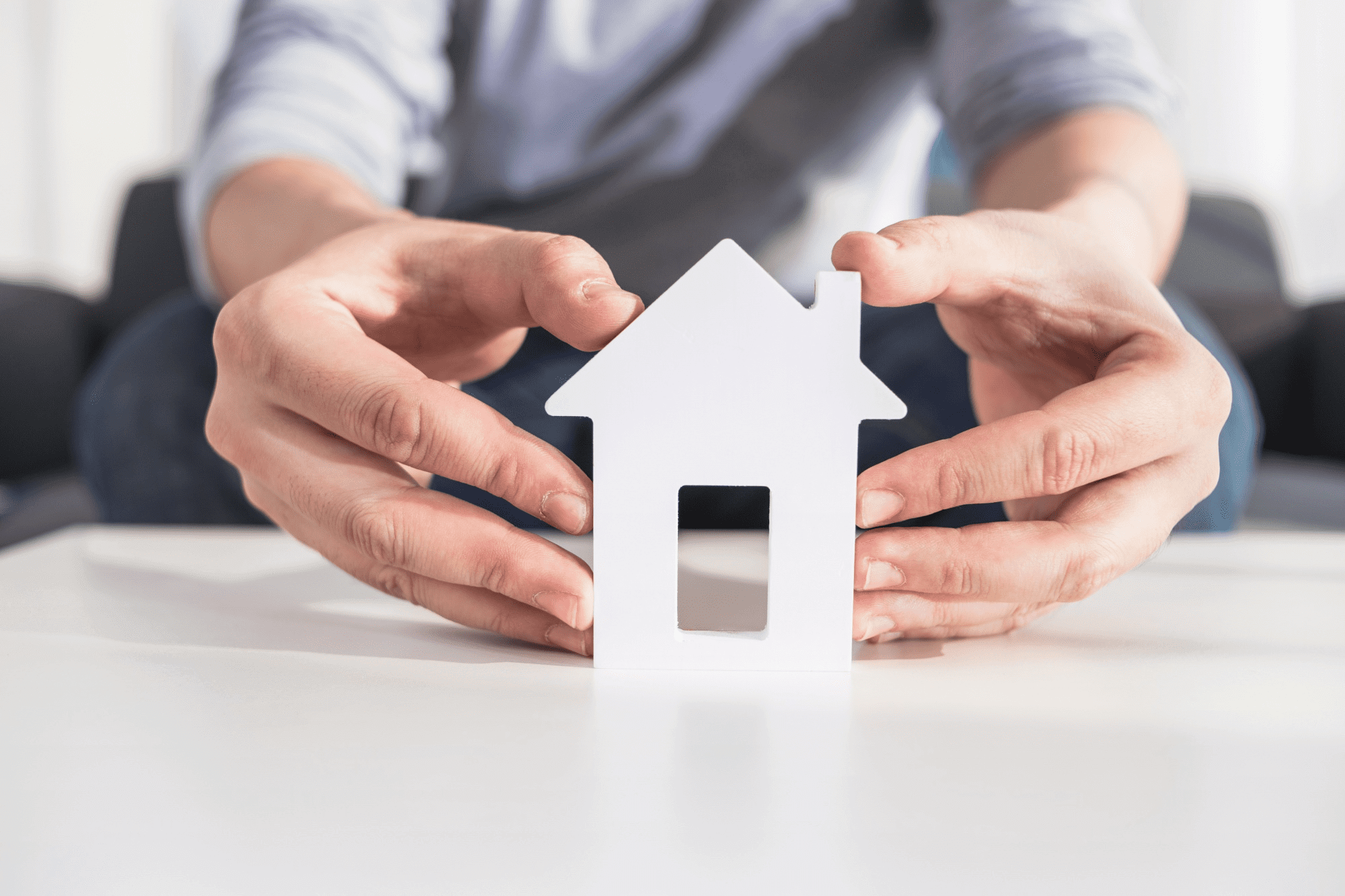 Golden Visa In Spain: Can The Investment Consist Of A Percentage Of A Real Estate Property?

The known as Entrepreneurs Act (hereinafter, also referred to as “Act 14/2013″) brought in Spain the possibility of applying for entry and residence in our country by making a “significant capital investment” in movable and real estate assets, upon fulfillment of certain requirements, that is, commonly referred to as Golden Visa or residency by investment.

The referred Act considers “significant capital investment”, among others, the investments made in real estate for an equal to or greater value than € 500,000 in Spain per each Golden Visa applicant.

The Act 14/2013, which governs the Golden Visa in Spain, does not expressly set out that the investment must consist of the whole of a property and neither does it expressly ban that it can be made in percentages of a property.  However, the General Secretariat of Immigration and Emigration, body in charge of issuing resolutions related to Golden Visa or residency by investment, would interpret that several applicants could not acquire percentages of a property in pro-indiviso (as a community of owners), even if they met the minimum legal requirement of € 500,000 for each applicant.

In this sense, in the public Migrations Portal, a document named “FREQUENTLY ASKED QUESTIONS ON INTERNATIONAL MOBILITY AUTHORIZATIONS (Law 14/2013)”, updated to October 2016, is published, and sets out the following:

In this sense, according to the General Secretariat of Immigration and Emigration resolutions, that were subsequently subject to administrative contentious appeal, it would set that one of the purposes of the Entrepreneurs Act was to attract investment, so the fact that a real estate property was acquired by several investors so as to obtain a Golden Visa or residency by investment, would imply a lower investment than if each of them would have acquired an entire property, given that the property in question would be subject to sale in any case. Based on this criterion, applications of a would be denied to applicants that had acquired a percentage of a property together with other persons in pro-indiviso.

Currently, this same criterion is the one published in the Migrations Portal, therefore, anyone interested in processing the Golden visa or residency by investment in Spain may think that it is not possible to acquire a percentage of a real estate property in Spain together with a friend or family member, which is not the case.

Nevertheless, the High Court of Justice of Madrid has not agreed with the referred interpretation, and has set a favorable case law about the acquisition of percentages of a property when applying for Golden Visa or residency by investment, based on the following:

As a result of the case law set by the High Court of Justice of Madrid, the current Secretariat of State for Migration, is now accepting the acquisitions of properties in pro-indiviso to applicants of residency by investment or Golden Visa.

Therefore, we recommend that you inform yourself thoroughly, not limiting yourself to the public administration websites, given that, usually, the judicial criterion supersedes the administration’s criterion.

If you wish to apply for your Golden Visa, ask for legal advice of professionals specialized in the field such as UHY Fay & Co. 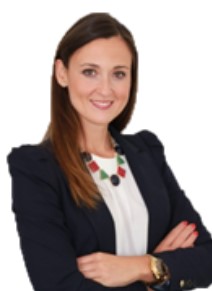 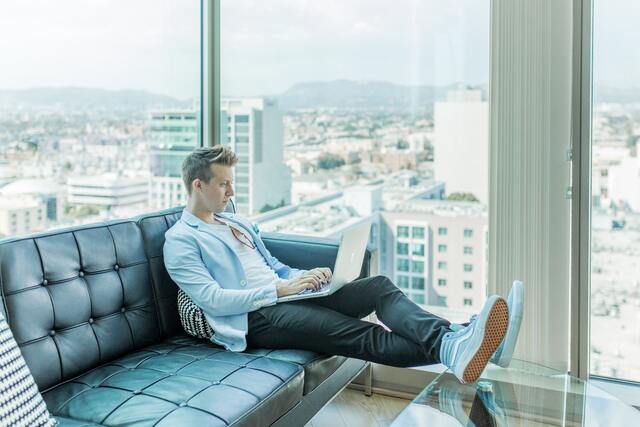